On Saturday, October 15, 2022, The Village of East Hills celebrated its annual Halloween âSpooktacularâ event. The Kids in the Park Committee produced the spectacular Halloween event.

Over 1,000 adults and children attended the fun-filled day. Children enjoyed a meet and greet with their favorite superhero character on an unparalleled Superhero Trail. They also enjoyed bounce houses, fun mechanical rides, hayrides, mask decorating, face painting, and trick or treating along the Superhero Trail. Guests were also treated to a DJ dance party and a variety of food vendors.Â  Mayor Michael Koblenz said âThis was the biggest and the best Halloween event we have ever held. Kudos to the Kids in the Park Committee Members and to our Board Members for creating the big success.â

The Members of the Board of Trustees who also helped authorize the event are Michael Koblenz, Mayor, Manny Zuckerman, Deputy Mayor, and Trustees Clara Pomerantz, Brian Meyerson and Stacey Siegel. 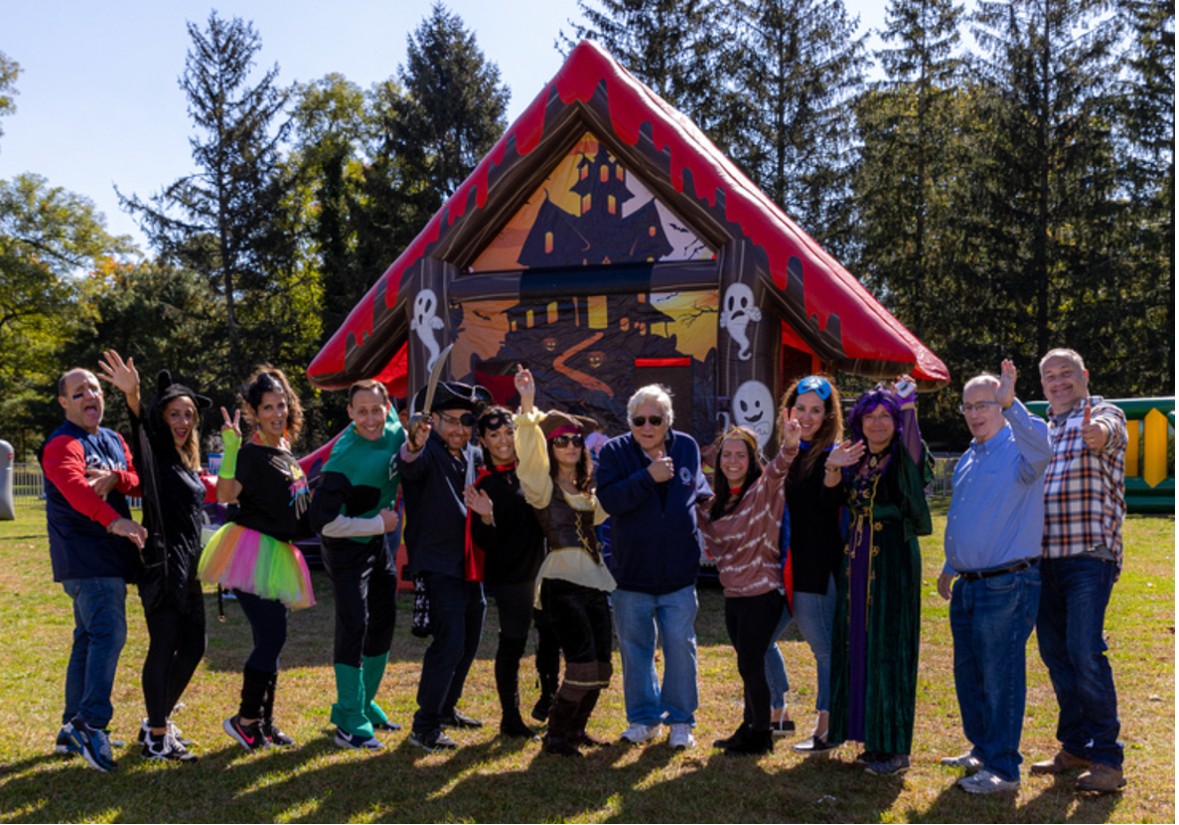 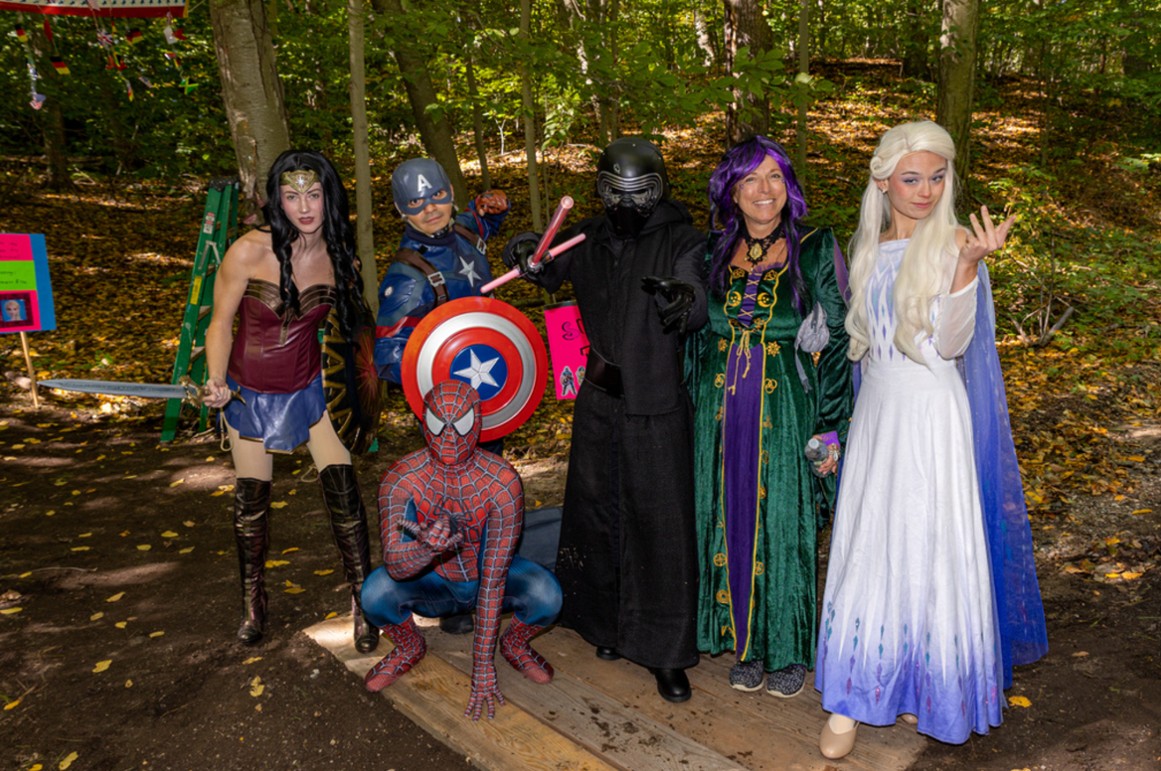 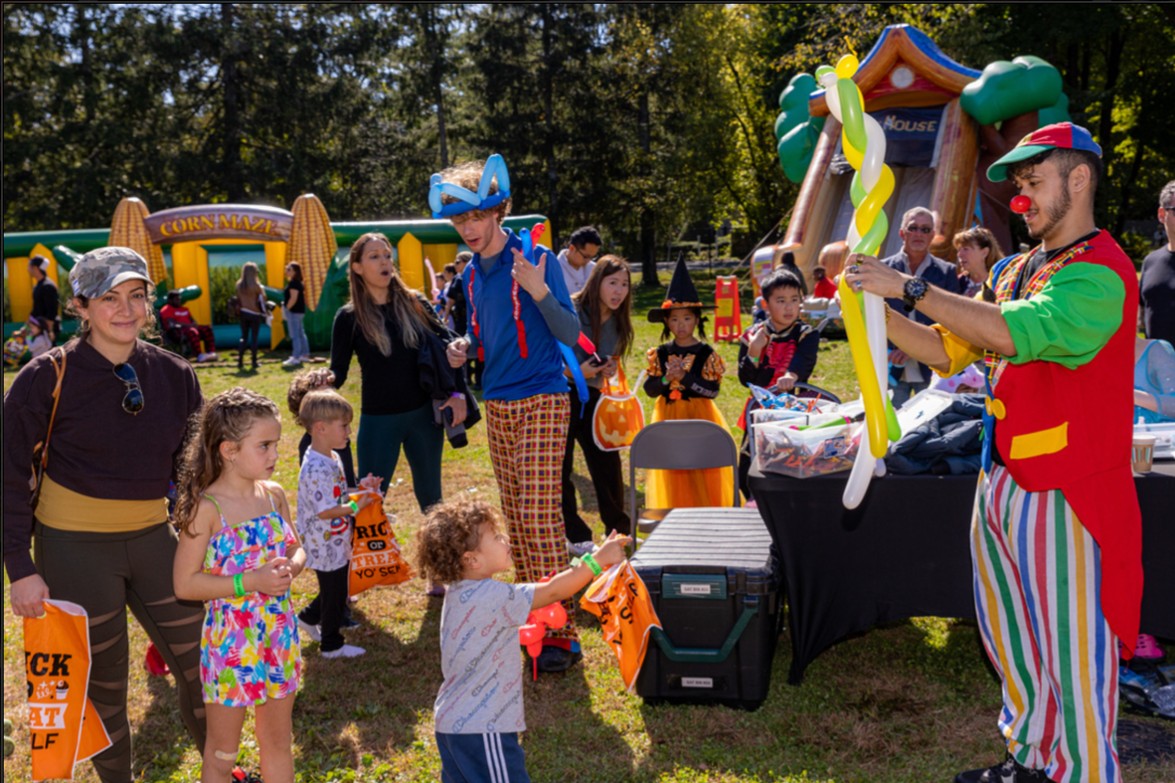 Guests are entertained by balloon twisting.