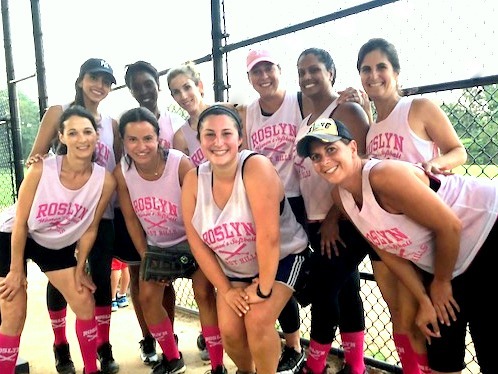 The 2018 Womenâs Softball Teams completed another highly successful year. Yes, there was nail biting; but no reported nails broken. Everyone enjoyed the year, filled with fun and the strongest competition. 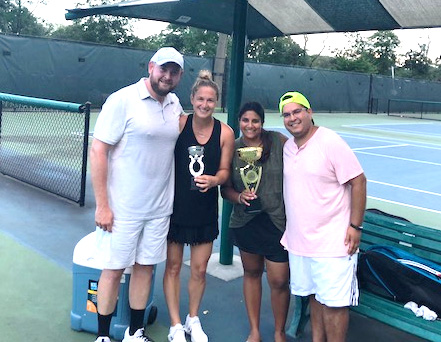 This year, one of East Hillsâ most competitive tennis tournaments was held on August 3, 2018. Â After many rounds of play, Bindya and Anand Melwani were victorious. While the Melwaniâs were first place winners, Zach and Lauren Bloomgarten captured second place. The tournament hosted highly experienced tennis players with significant skills. Steve Alhadeff, the East […] 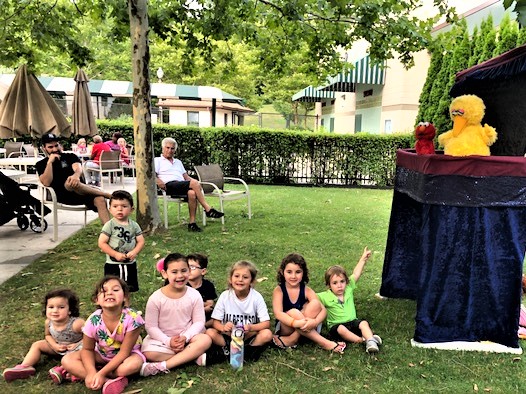 On Monday, July 23, 2018, Big Bird and Elmo performed at The Grille.Â  The response was an overwhelming success. Presented by the âKids in the Parkâ Committee, as part of the popular âSundaes on Mondaysâ program, the show was a big hit for youngsters. Â Â âIt was wonderful to see families attend and enjoy the entertainment.Â  […]