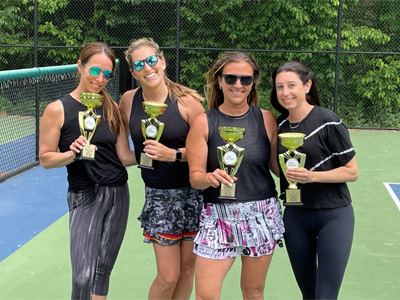 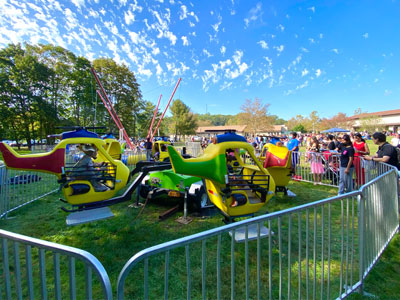 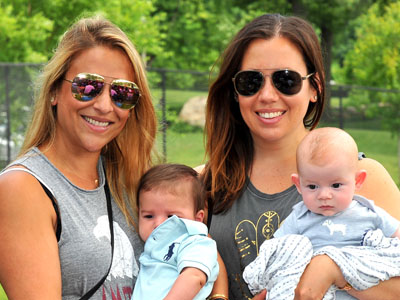 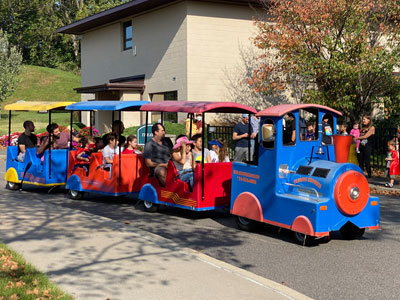 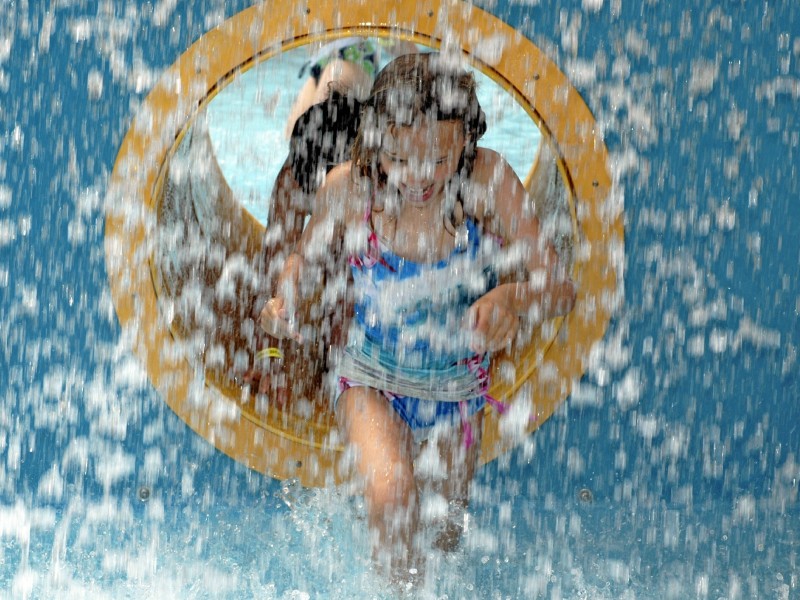 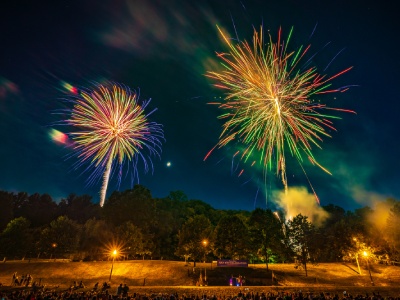 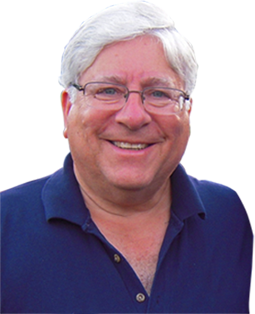 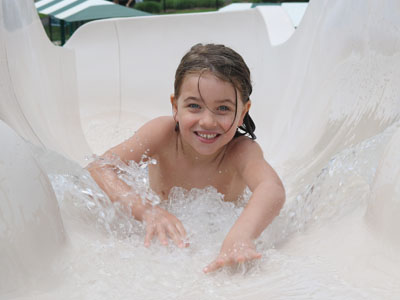 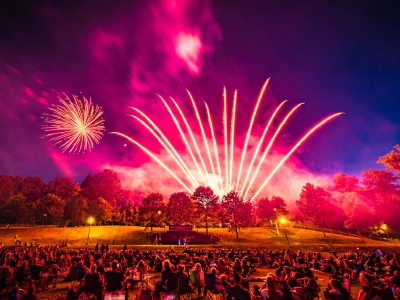 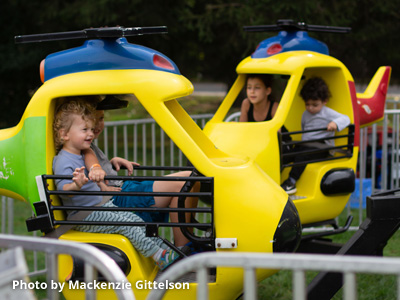 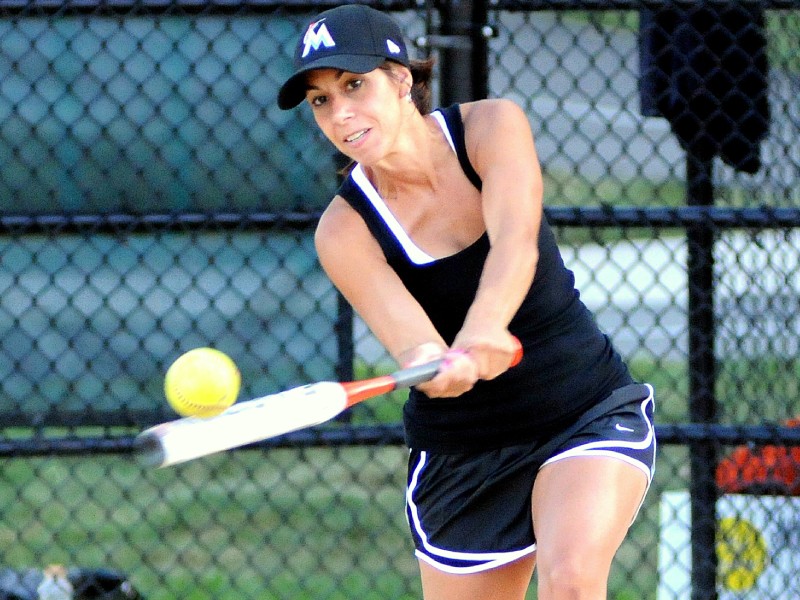 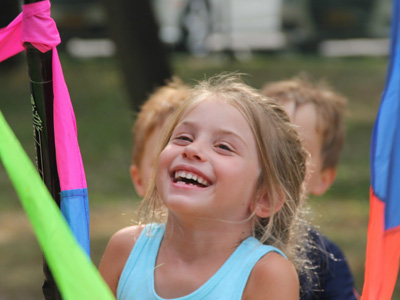 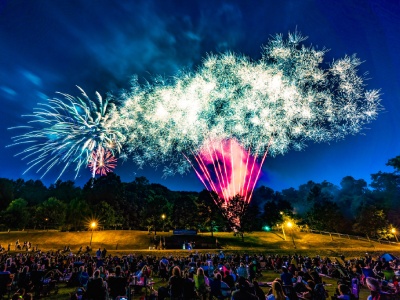 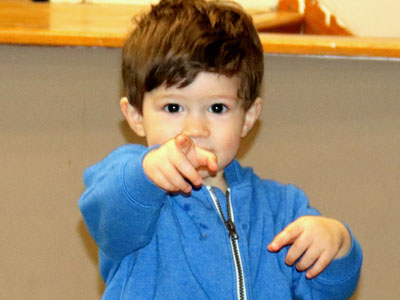 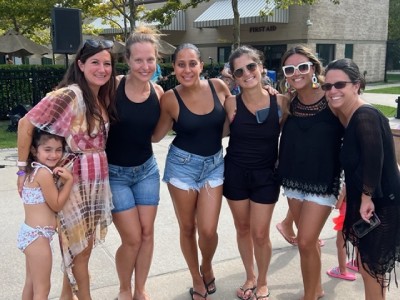 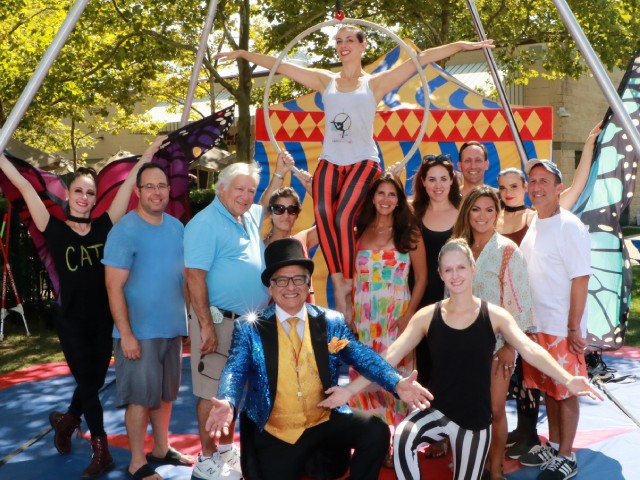 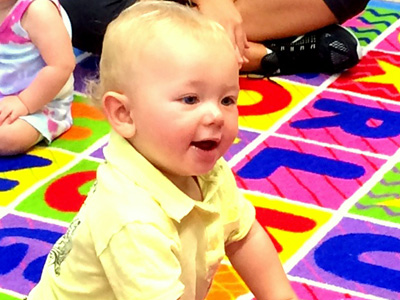 An estimated 4,000 East Hills residents and their guests attended the annual fireworks show on Sunday, July 3rd, 2022. The event was originally scheduled for Saturday, July 2nd, 2022, but was postponed due to weather concerns. Mayor Michael Koblenz said: âAfter a rather long hiatus due to COVID, we were finally able to resume our […]

I hope everyone had a relaxing and enjoyable July 4th weekend! We recently noticed this video listing the Village of East Hills as the #1 place to live in New York state! The video was created by Nick Johnson, an American YouTube demographer who ranks cities, counties, and states. While the Village was not in […]

In what may be unprecedented, the Mayor and the board passed a budget with no tax increase for the twelfth year in a row. For more information, see the following link. Budget Statement – East Hills 2022-2023